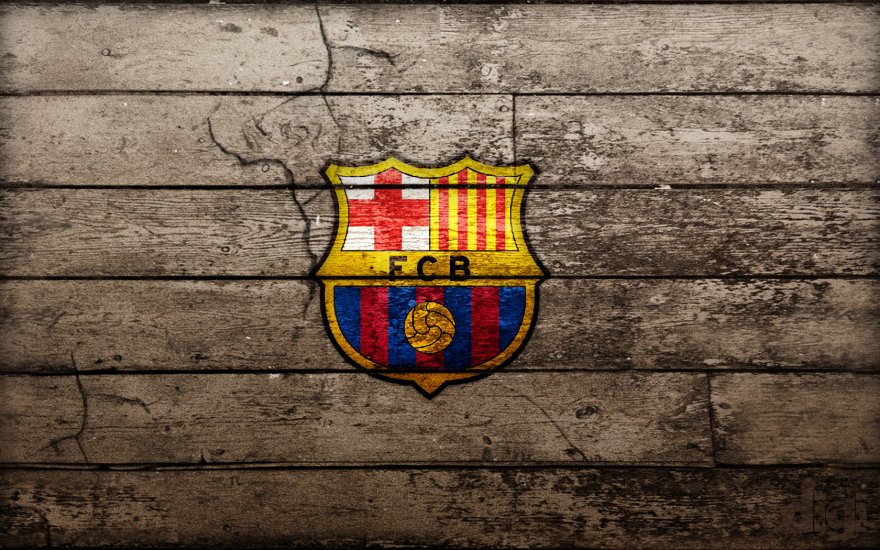 Too Good For Milan..
“Currently speaking, Barcelona is by far the Best club in Football History, no doubt about that” – former Real Madrid and Argentine midfielder Redondo comments after a prolific win over Milan during the week’s champions legeau game. The catalonians had lost to Ac Milan in the first leg that was at the San Siro stadium in Italy. most of the Barca fans were left amazed at how Milan managed to defend off ‘one of the world’s most talented forwards’, the likes of Iniesta, Messi, Fabregas, Xavi and many others. the game ending with Barcelona having scored no goal left every fan gazed thinking the return leg at Nou Camp was gona be an uphill task for Francesc “Tito” Vilanova, who is the current Barca Coach. Fingers crossed, ready for the return leg, the Barca training so hard, all getting ready for this one match that was supposed to prove whether Barcelona were among the favorites for CL trophy, something had to be proved during that night’s game. just before the game, Barca had played two games against one rival club Real Madrid, losing both games leading to even more critic that they were now out of form. so with everyone thinking that Barcelona was quite ‘edible’ , most of the ‘haters’ came with super high expectation of seeing Barca out of the Champions Legeau. and honestly even some of the most dedicated Catalonian Fans were still in doubt, except a few who still believed in the catalonians we knew that such moments were when Barca proves to the world how skilled they r.

Within just 5 minutes of the return leg at Nou Camp, the prolific, skilled, 4 time-Best Player in the world, most talented, gifted Messi scores an amazing short. with 3 – 4 guys all around him, iniesta passes the ball just to his left foot, controls it and with in that same instant shoots wide past the Milan goalie. it was an amazing goal, skill with precision combined (not kidding, just check out this link), ‘not all players can ever be that fast’ – former arsenal player Thierry Henry comments after the game. you can imagine a goal that quick at the start of the game should have signaled a ‘semaphore’ to the Milan audience, but wapi that wasn’t enough. by minute 90 of the game, Barca was now 3 goals up and Milan hadn’t even scored any. Ball possession was always 80 – 20 in favor of Barca. well the Catalonians proved themselves afterall they only needed 3 goals to qualify for the next Champions legeau stage. the referee decides to add 3 more minutes into the game and Jordi Alba scores the 4th goal to completely seal Barcelona’s spot in the 8 of the Champions league.

Well that was one great come back for the Catalonians, it left everyone stunned. so after the game none of my ‘non-Barca’ fans  ever said a word, this one guy ‘Vuvuzela’ blacked out like he never watched the game. had to make calls just to make sure the guy was still alive, or else something had gone wrong. After this game; Barcelona has still proven that its no joking subject ‘tebajizanyirako’ . still ranked best club in the world, no doubt about that. the 8 of the Champions legeau should kick off very soon and however faces the Catalonians is in big Big trouble; sorry Arsenal, heard that Bayern Munich knocked ur head off…..